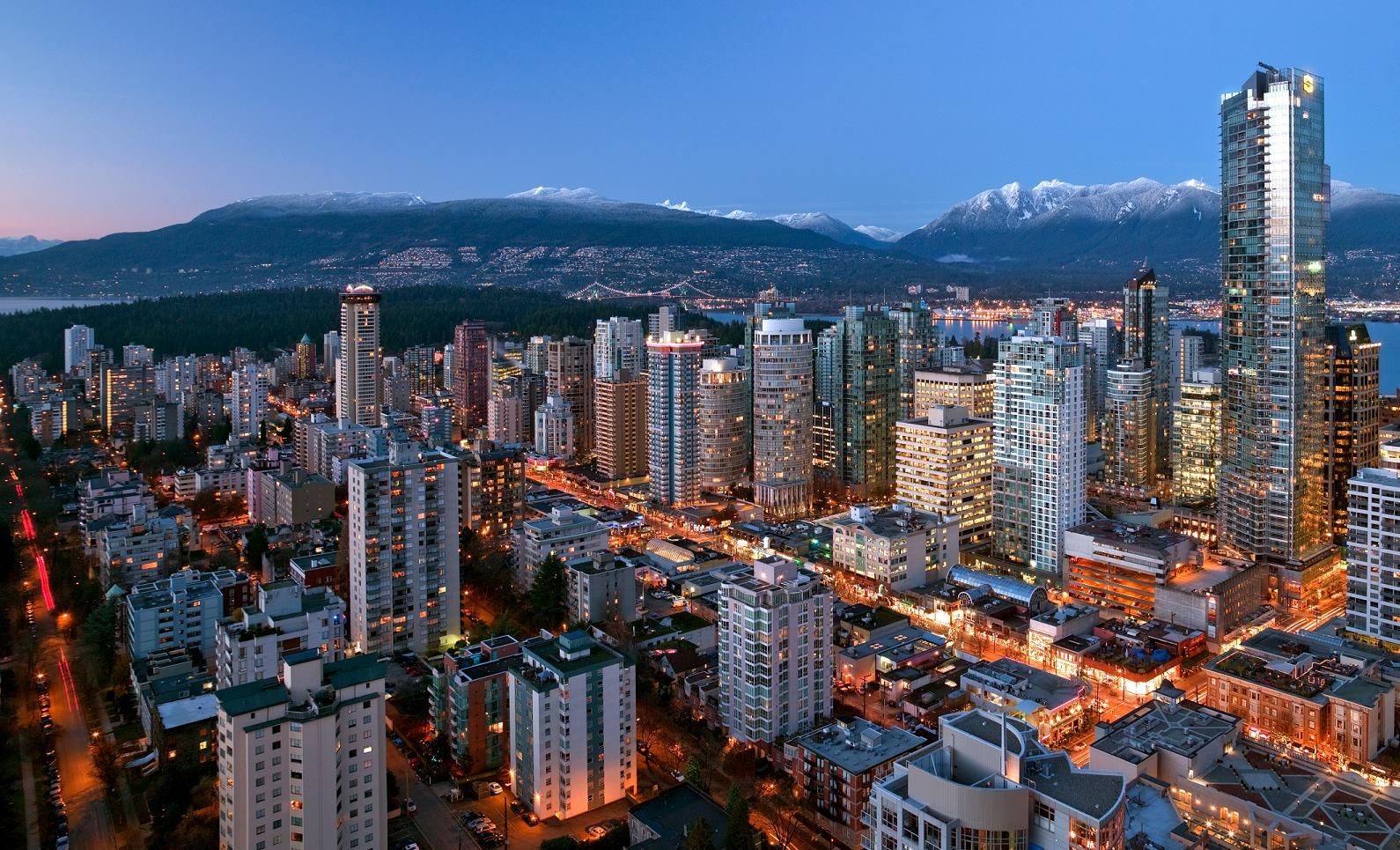 The Real Estate Board of Greater Vancouver says home sales surged 45.4 per cent in October from a year earlier as lower prices helped boost sales.

The board says homebuyers have more confidence than in the first half of the year as prices edge down and interest rates remain low.

New listings were down 16.4 per cent in October compared with a year ago at 4,074 combined listings. The total number of active listings was down 5.8 per cent from a year ago to 12,236.

The Royal LePage report says Vancouver’s real estate market has been recovering slowly, but the luxury market is on the rebound after a slump over the last few years. Vancouver’s luxury home market is recovering...
Read more
June 18, 2020

Housing Market Snapshot for May 2020

Greater Vancouver Home sale activity up, supply down to start 2020

Get to see the best properties first

Here are a few links that are going to lead you to the latest properties added to the market in the whole Greater Vancouver. The information provided are 100% accurate and regulated by the Real Estate Board of Greater Vancouver®.

Wenda Tseng has been a licensed real estate specialist since 2007. She has an in-depth knowledge of pre-sale developments from working as an in-house Sales Manager for prominent Vancouver based developers such as Bosa Properties, Concert Properties, Townline Homes and Westbank Corp. After becoming licensed in 2007, she has also worked actively as both a buyer’s agent and a listing agent and has been involved in over $500M in real estate transactions to date. Her professionalism, knowledge and commitment to her clients has helped her achieve awards such as the Director’s Award with Sutton West Coast Realty and most recently the Master’s Award at Oakwyn Realty. She has also been a member of the Medallion Club which is exclusively for the top 1% of realtors in Greater Vancouver.
More